A challenge questioning whether the FAA rule on Remote ID for drones was constitutional has failed.

Continue reading below, or listen:

A 3-judge appellate panel has ruled that the Remote ID rule for drones, which would require all drones to utilize technology that will identify the location of both aircraft and pilot, does not violate a citizen’s reasonable expectation of privacy.  (Read the ruling here.)

Tyler Brennan, owner of drone reseller RaceDayQuads, sued the FAA last year,  claiming that the Remote ID rule violated the Fourth Amendment of the US Constitution, amounting to surveillance.  However, the judges ruled against the argument, writing:

Petitioners Tyler Brennan, a drone user, and RaceDayQuads, the drone retailer Brennan owns (referred to jointly as Brennan), want the Rule vacated. Brennan asserts. that the Rule’s Remote ID requirement amounts to constant, warrantless governmental surveillance in violation of the Fourth Amendment. His request for vacatur of the Rule, amounting to a facial challenge, must fail because drones are virtually always flown in public. Requiring a drone to show its location and that of its operator while the drone is aloft in the open air violates no reasonable expectation of privacy.

Later in the discussion portion of the ruling, the judges commented further, stating that as aircraft is known to be regulated and the rule only applies to drones flown outdoors, the rule does not invade any reasonable expectation of privacy.

It is hard to see what could be private about flying a drone in the open air. Activities that require privacy are not typically conducted aloft; in contrast to how we use our homes, cars, and cell phones, people do not ordinarily live in or store private objects or information in their drones.

The suit also argued that the FAA did not follow correct procedures in developing the rule, but the court said that these arguments also “lacked merit”.

Brennan also claims that the Remote ID Rule must be vacated due to various procedural missteps he believes the FAA made in promulgating it. But none of those asserted flaws affects the validity of the Rule. The communications that Brennan challenges as ex parte did not materially bear on the rulemaking, so their exclusion from the administrative record did not interfere with the requisite opportunity for public comment.

The FAA’s Remote ID Rule has been the subject of controversy since released in a form that did not accommodate the network ID used in other countries, but has been widely acknowledged as a necessary step for the implementation of unmanned traffic management systems and the full integration of drones into the national airspace, enabling advanced drone operations at scale.

Uncrewed systems advocacy group, the Association for Uncrewed Vehicles and Systems International (AUVSI) issued a statement in support of the ruling:

“Numerous industries are relying on drones for their operations, and significant industry growth is expected in the years ahead. Accordingly, the FAA issued a Remote ID rule that appropriately advances drone integration in a way that increases safety for all airspace users.

By harmonizing the needs of commercial and law enforcement stakeholders, the rule supports scalable, secure, and sustainable commercial drone operations. The final Remote ID Rule is absolutely necessary for the continued expansion of drone operations and the fulfillment of Congress’s vision of an integrated airspace that brings significant benefits to the American people.

AUVSI commends the United States Court of Appeals for the District of Columbia Circuit for upholding FAA’s Remote ID rule. We look forward to continued implementation of the rule and will continue to successfully advocate for a federal regulatory framework that unlocks scalable, secure and sustainable commercial drone operations that benefit the public and businesses.”

Read more about Remote ID and the Remote ID lawsuit:

Miriam McNabb is the Editor-in-Chief of DRONELIFE and CEO of JobForDrones, a professional drone services marketplace, and a fascinated observer of the emerging drone industry and the regulatory environment for drones. Miriam has penned over 3,000 articles focused on the commercial drone space and is an international speaker and recognized figure in the industry.  Miriam has a degree from the University of Chicago and over 20 years of experience in high tech sales and marketing for new technologies.
For drone industry consulting or writing, Email Miriam.

PrevPreviousArcher UAM Aircraft Moves Forward with Honeywell’s MicroVCS
NextMost Residents are OK with Drone Delivery in the US: But Will They Pay for It? Auterion’s New StudyNext 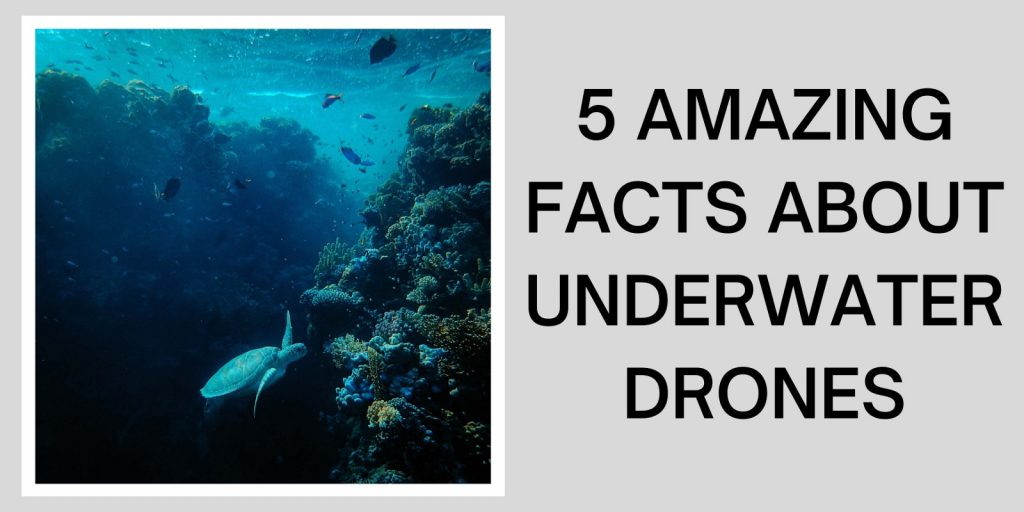 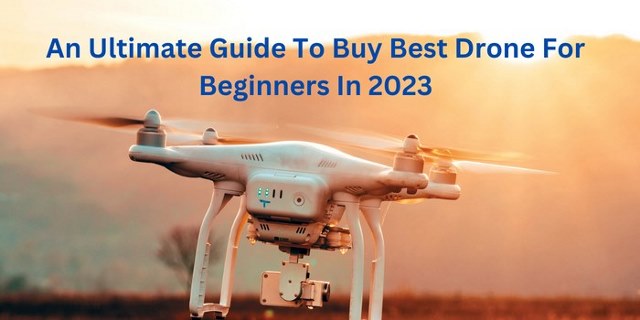 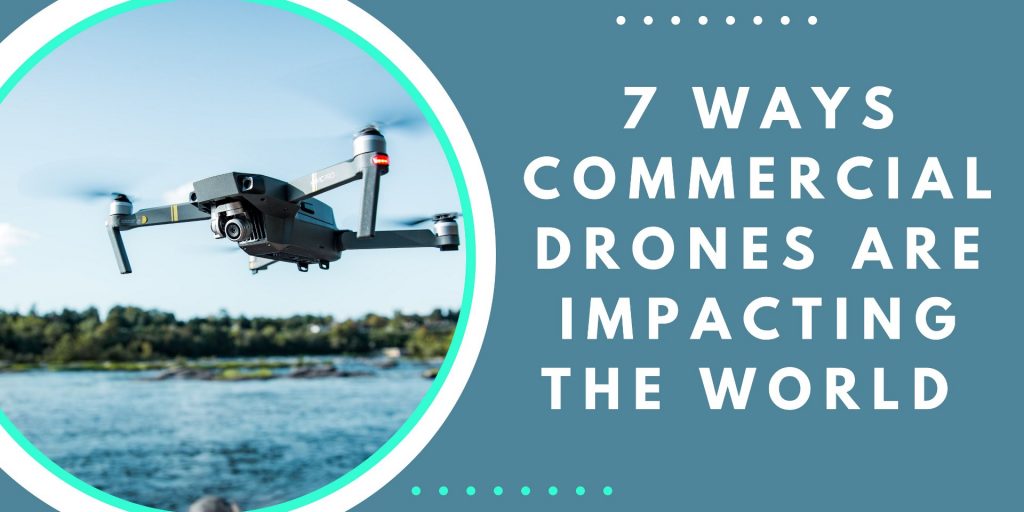 The drone industry is moving fast

Stay in the Loop